This month we will read a story that will touch your heart and your soul.

With the grand sweep of Min Jin Lee’s Pachinko or Yaa Gyasi’s Homegoing and the musical beauty of Vaddey Ratner’s In the Shadow of the Banyan, The Mountains Sing tells an enveloping, multigenerational tale of the Trần family, set against the background of the Việt Nam War. Trần Diệu Lan, who was born in 1920, was forced to flee her family farm with her six children during the Land Reform as the Communist government rose in the North. Years later in Hà Nội, her young granddaughter, Hương, comes of age as her parents and uncles head off down the Hồ Chí Minh Trail to fight in a conflict that tore not just her cherished country, but her family apart.

Vivid, gripping, and steeped in the language and traditions of Việt Nam, The Mountains Sing brings to life the human costs of this conflict from the point of view of the Vietnamese people themselves, while showing us the true power of compassion and hope.

Nguyễn Phan Quế Mai (family name Nguyễn Phan, given name Quế Mai) was born in a small village in the North of Việt Nam in 1973, Quế Mai migrated with her family to the Mekong Delta, South of Việt Nam when she was six years old. Thanks to her academic achievements, in 1993, Quế Mai received a scholarship from the Australian government to study in Australia for four years. Upon her return to Việt Nam, Quế Mai worked for several international organizations, including UN agencies, to foster Việt Nam’s sustainable development. She has a Masters in Creative Writing with the UK’s Lancaster University and is a Honorary Fellow in Writing of Hong Kong Baptist University.

Quế Mai currently lives in Jakarta, Indonesia with her husband and two children. She has been running weekly creative writing workshops for Afghan refugees at the Roshan Learning Center.

Discussion Questions
1. There are many major historical events featured in the novel. How much did you know about these events before you read The Mountains Sing? Did the story show you a new side to any events you were already familiar with?

2. Many of the characters in The Mountains Sing experience terrible things, and some of them must make difficult choices. Each of them handles their experiences differently. Te Son ca helps Huong on her journey. What other objects, memories, people, or conversations help each character to endure and recover?

4. War stories are often told from a male perspective. In The Mountains Sing, Huong and Grandma Dieu Lan take turns narrating their stories. How might the novel differ if it had male narrators? Why do you think the author chose to have women and girls tell the story instead?

5. Which character did you feel the most sympathetic toward? Te least? Is that different from which character you like the most and least, and if so, why?

6. “I was determined to sing on. I learned then that as long as I have my voice, I am still alive,” says Grandma Dieu Lan. Give examples of music and poetry that are represented in the novel. How important do you think music and poetry are in the Vietnamese culture? How important are
they in your own culture?

8. According to Huong, proverbs are the essence of Vietnamese wisdom, passed orally from one generation to the next, even before the written Vietnamese language existed. Two examples are Trongcai rui co cai may (Good luck hides inside bad luck) and Ac gia ac bao (Cruelty dispensed, cruelty returned). Do these proverbs ring true for you? Were there other proverbs that resonated with you as particularly true or meaningful?

9. In The Mountains Sing, Vietnamese names and words appear with their full diacritical marks. For Vietnamese speakers, these marks are necessary to interpret meaning: for example, the words ma, mả, má, mà, mạ, and mã all have separate meanings (ghost, grave, mother, but, young rice plant, and horse, respectively). Nonetheless, it is unusual for an American novel to include the marks. Did their inclusion aﬀect your reading experience? How?

10. Huong thinks that if people are willing to learn about other cultures, there will be no war on earth. Do you think Huong feels differently about America and American people because of her reading? What books have made your world bigger?

11. Grandma says, “If our stories survive, we will not die, even when our bodies are no longer here on this earth.” The Mountains Sing is inspired by some of the experiences of the author’s family. What stories from your own family can be written into a novel? Do you know of any fictional stories that remind you of your own family story?

12. Had you previously read other books from or about Viet Nam? How is theViet Nam portrayed in The Mountains Sing similar to or different from the Viet Nam you already knew?

This book was an eye opener for me as I grew up in the sixties and seventies. People talked about the Vietnam war but I didn’t understand why the US was there in the first place. Canada wasn’t involved except as a refuge for draft dodgers. I learned a lot about their culture and the reasons so many people left Vietnam in the seventies.

I would definitely recommend it to people to learn about their culture and history. Education of other cultures, I believe is crucial to coexisting peacefully on this planet. I hope you enjoyed it as well. 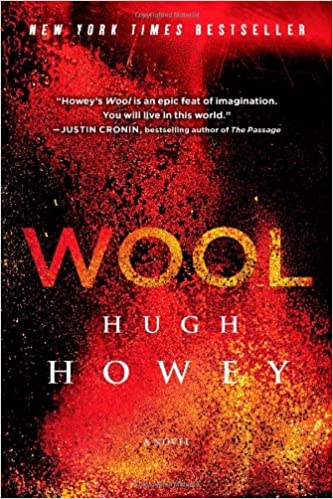 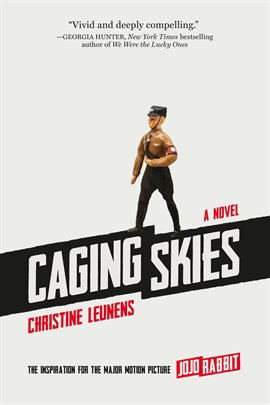 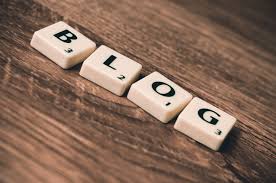 The North Battleford Library Adult Book Club has gone online. How exciting for everyone! Here’s how it works: Every month we read […]